Better in the Long Run 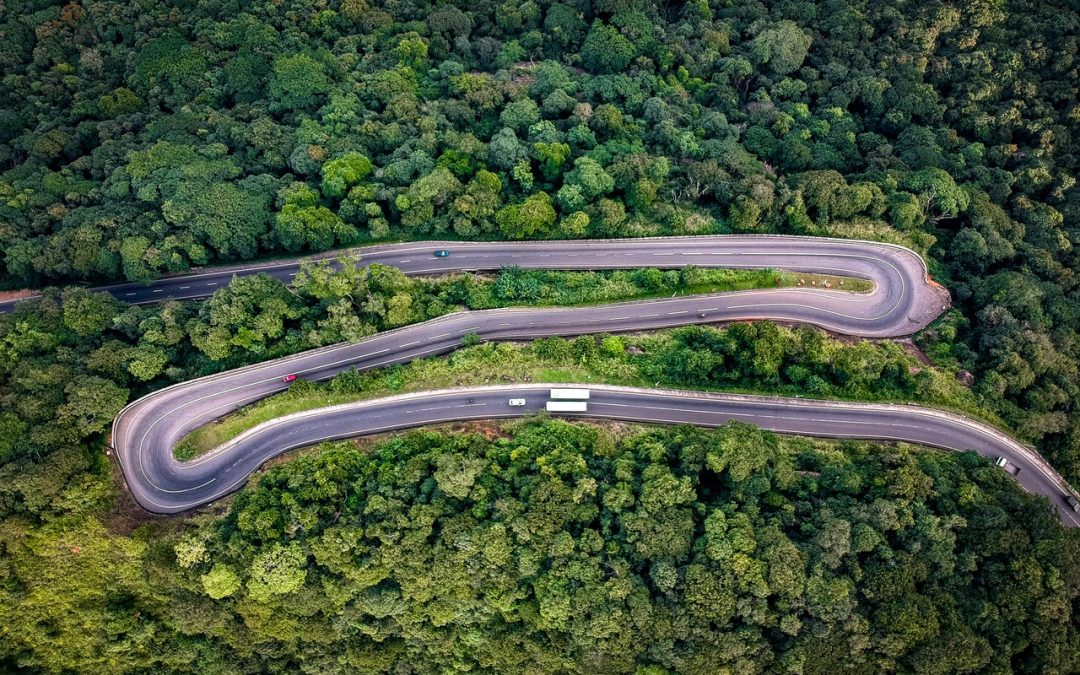 For the sustainable business guru and former Puma boss, Jochen Zeitz, it began in Africa. The German philanthropist made his first trip to the continent in 1989, and watched the Berlin Wall coming down while on safari in Kenya. The African bush and its liberating carpe-diem culture of appreciating the present moment became a refuge from his business pressures during the nineties, when he turned Puma into one of the world’s top three sports brands. In 2005 he established Segera Retreat on Kenya’s Laikipia Plateau. More walls came down when Zeitz removed the fences from Segera, creating unhindered migration corridors for elephants and other wildlife across the 200 sq km of savannah between Mount Kenya and the Great Rift Valley. Hundreds of elephants and many buffalo herds followed, leading to an increase in predators including lions, leopards and cheetahs. 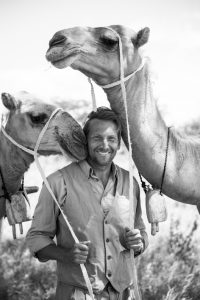 Zeitz, founder of The Long Run

The denuded farmland was finally transformed into a wildlife haven by 2013, when Segera opened its gates to the public, offering both sustainability and luxury to safari-goers in its eco-conscious thatched villas. Segera became the blueprint for Zeitz’ sustainable tourism philosophy of the ‘4Cs’, in which a balance of conservation, community, culture and commerce allows both the land and its inhabitants to flourish. The 4Cs remain the core principles of the non-profit organisation The Long Run, established by the Zeitz Foundation in 2009 with nine members chosen for their innovative approaches to conservation.

How does following the 4Cs help Segera and the 70-plus other member organisations to build conservation-friendly tourism businesses? Members are asked to make several commitments to sustainability – primarily, to keep the harmonious development of conservation, community, culture and commerce at the heart of everything they do. In return, they receive many benefits including help to improve sustainability; and opportunities to test new ideas, projects and technologies through collaborations within The Long Run.

An early example of the benefits of following the 4Cs, specifically the community aspect, was Segera’s involvement in building the Uaso Nyiro Waterbank School.

Many local children were missing classes due to diarrhoea or waterborne diseases, so the Zeitz Foundation and US non-profit PITCHAfrica worked with the community to come up with a solution, resulting in this school that harvests, stores and filters over 350,000 litres of rainwater a year. Crucially, this reduces the time and energy that locals have to spend collecting fresh water for their homes, leading to improved health and academic achievements.

The school also delivers better nutrition through four protected vegetable gardens for the children. Showing how the Cs can be developed together, or how developing one can indirectly benefit another, rainwater harvesting also creates conservation opportunities by enabling sustainable agriculture in semi-arid areas.

Today, The Long Run is one of the world’s largest sustainable development initiatives led by nature-based businesses, with members in over 30 countries. Condé Nast Traveller selected The Long Run as one of ‘the biggest sustainable travel breakthroughs from the last 50 years’ because its members ‘collectively protect 20 million acres of nature and tens of thousands of species, including many that are endangered or threatened.’ Published to mark the 50th anniversary of Earth Day, the article featured Zeitz’ initiative alongside milestones such as the foundation of Greenpeace in 1971.

The Long Run describes the 4Cs as ‘a concrete way for businesses to internalise sustainability in their operations and decision-making’, which recognises the reciprocity between commercial viability, biodiversity conservation, community wellbeing and cultural preservation.

The Long Run illustrates the success of its 4Cs with the headlines: its members safeguard over 85,000 sq km of land, improve the lives of over 750,000 people, celebrate 120 cultures and invest over $12 million in conservation, community and culture.

It defines conservation as addressing ‘issues of biodiversity and ecosystem services, as well as management of energy, water and waste, land planning and carbon impact reduction, among others’. 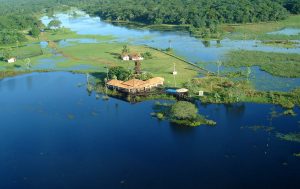 But what do these idealistic goals and impressive stats mean on the ground in the member organisations’ territories from Costa Rica to Namibia? Numerous stories illustrate The Long Run’s positive impact. For example, the top-end South African nature reserve Grootbos aligns conservation and commerce in its protection of 25 sq km of the fynbos-carpeted Cape Floral Kingdom, the smallest and richest of the world’s six Unesco-protected kingdoms. The 800 plant species here, including 100 endangered species and six discovered on the reserve, range from gnarly millennium-old milkwood forests to the pink-and-cream artichoke-like crown of the King Protea, South Africa’s national flower.

Long Run members are expected to invest in all of the Cs. With most members located in the developing world, the community and cultural aspects are vital to uplifting impoverished and deprived people. Grootbos’ social initiatives through the Grootbos Foundation include the Green Futures horticulture and life-skills college to make young adults employable; the Football Foundation, which uses the beautiful game to educate and empower young people and unite different communities; and the Siyakhula enterprise development, entrepreneurship and food security program, which nurtures sustainable livelihoods and small businesses such as an organic farm.

Like Grootbos and Segera, the Caiman Ecological Refuge is one of The Long Run’s nine Global Ecosphere Retreats, a standard awarded to ecotourism trailblazers. Caiman attests to the diversity of habitats in The Long Run with its 530-sq-km Pantaneiro (cowboy) ranch in Brazil’s Pantanal region, one of the world’s most important wetlands. Sustainable livestock farming, ecotourism and conservation coexist in the refuge, where the animals include caiman crocodiles, jaguars, giant anteaters, howler monkeys and 650 bird species. Guests at the luxury lodges can see big cats with the Onçafari jaguar-tracking project, while local communities benefit from sustainable livelihoods ranging from honey production to harvesting native hardwoods.

Jochen Zeitz is the model of a new age business leader, as likely to be found strumming his guitar on his ranch in New Mexico, spotting cheetah at Segera or building his African art collection as sitting in a boardroom. He was recently appointed CEO of struggling Harley-Davidson, where as chairman he drove the development of the company’s first electric bike, LiveWire.

These days, Zeitz is perhaps best known for his patronage of the Zeitz MOCAA (Museum of Contemporary Art Africa), which occupies a reimagined grain silo at Cape Town’s V&A Waterfront. However, as the world emerges from its many lockdowns and considers tourism in the aftermath of the coronavirus crisis, The Long Run and organisations like it will be crucial in setting a sustainable agenda. This is a sorely needed opportunity to reset tourism and wholeheartedly promote ecological projects that benefit the planet’s many environments and peoples, giving both a far healthier prognosis in the long run.

You can support the work of The Long Run by visiting its members or making a donation to the organisation. Current funding appeals include Chumbe Island off Zanzibar and Borana Mobile Clinic in northern Kenya.