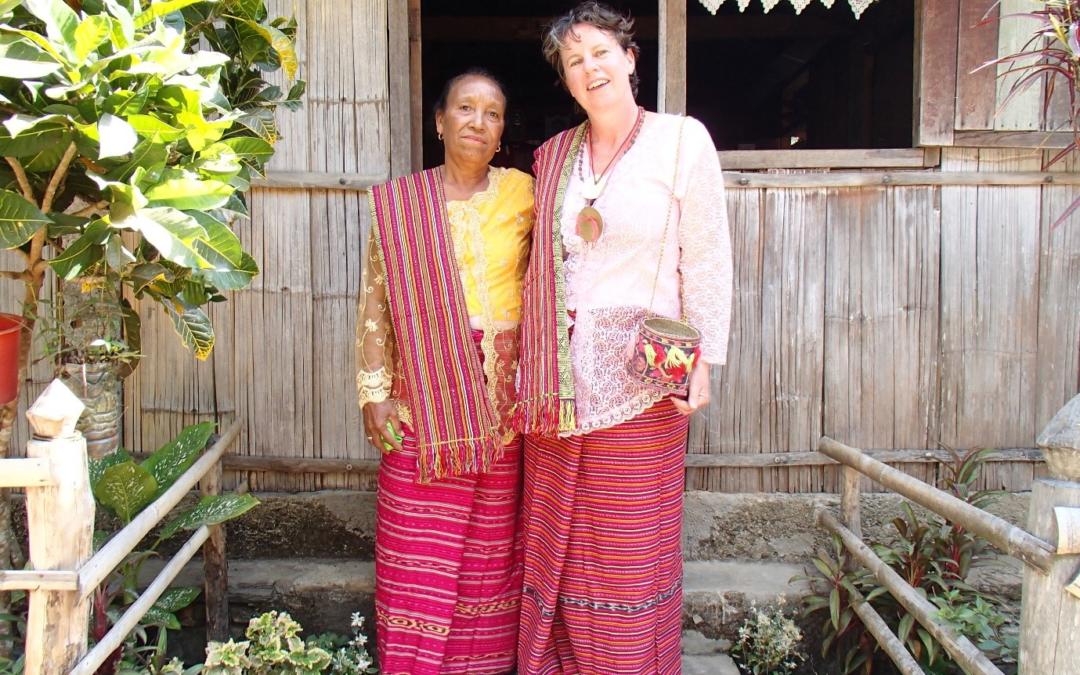 I was walking down a remarkably nice footpath/bike path in Zambia a few months ago. It was a beautiful day, and I had decided to walk to the local town about 2km from where I was staying at Tikondane Community Centre, site of RoundTrip’s project in Zambia.

About halfway, there was a group of young men standing around, I am not generally concerned or intimidated by groups of young people and mostly they have much better things to think about than me. But as I got closer one young man started signalling and talking loudly to me – he was pointing at his knees (in jeans) and mine (uncovered by my not-quite-long-enough shorts). I immediately realised that I had worn clothes that were considered ‘revealing’ and my first reaction was:

“Oh for fucks sake, haven’t they ever seen knees before!”

My second reaction was then to decide whether to go on regardless, or turn back and find something more acceptable to wear to town.

Err…lets take a look at my first reaction again…where did that come from…why was I angry about this young man trying to help me by pointing out my faux pas? Why were my knees an issue in the first place? To answer the first question, I guess I was frustrated because usually I have the freedom to dress as I please, not to worry about someone else’s standards of acceptability. 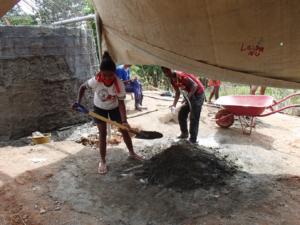 Where do culture, religion and gender discrimination cross over?

This is probably a question we have all had at some point. When we are travelling the following questions can become quite significant to our day-to-day.  Is respecting the local dress code important? Does wearing the abaya, niqab or hijab condone a repressive attitude to women’s freedoms and choice? Is wearing a pair of shorts and a tank top offensive to local people? Is wearing a sari a form of cultural appropriation?

There are no easy answers to these questions (darn!).

As tourists, the issue of gender norms can present itself to us in many different ways. The most obvious of these is dress codes, but other gender norms that we encounter include gendered access to certain places, or specific knowledge or ceremonies. It may include the activities that we are able to, or expected to be able to do. Gender norms might be obvious in the differential treatment of couples, or in the treatment of independent female travellers, who might find themselves ignored, over-scrutinised or sexually propositioned. We might encounter uncomfortable gender norms in the way that we see women treated in public or private, or simply in the fact that women are absent from certain public spheres.

As travellers we can certainly help to break down harmful gender stereotypes, but we need to recognise that these social norms are deeply embedded and take a long time to change.  At best, we might nudge things along a bit. Happily, sometimes just our presence can be the lever that starts to create change.

While there is no easy answer to the question of which gender norms we should respect, it is definitely a question that is worth asking before and while we are travelling. What am I okay with? Under what conditions? When should I stick to my own beliefs about gender? What can I do to promote gender equality without being offensive?

In places like Saudi Arabia where women’s dress codes are enforced by legal authorities we really have little choice (unless you’re a visiting dignitary like Michelle Obama or Angela Merkel). In other places we have more of a decision to make. Dress codes often apply just as much to men as to women, having to cover knees, shoulders or heads might be common to all. My partner (male) and I almost always have a light sarong each when we are travelling. This is so we can adjust our dress if we notice that there is a problem, or so we can visit a mosque or a stupa, even if neither of us is very good at tying a sarong so it stays on.

As tourists we often get to choose for ourselves which of the local cultural or religious customs we are comfortable respecting, and if we choose to be transgressive we are often given a certain amount of ‘leeway’ 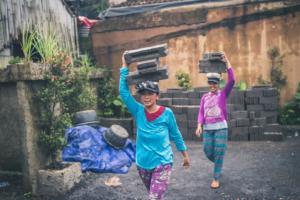 by local people, who excuse us for our foreignness. This applies more in everyday public situations than it does in areas of religious or civic importance. When we choose to visit a place of religious or civic importance, observing the dress code is plainly a matter of respect – we take our shoes off to visit a stupa and we cover our heads to visit a mosque. On the other hand, beaches are often places where, as foreigners, we are not expected to comply with local dress.

Finding the balance between respect and transgression in other areas can be much more difficult. As a woman, I was recently given an opportunity to visit an Australian aboriginal birthing tree while my brother was asked to stay behind, and we were both okay with that.

On the other hand I found myself dismayed (and arguing) with a man who lived by the sea in Sri Lanka. He told me that he wouldn’t teach his daughters to swim because they would be immodest, even though many women drowned in the 2004 Tsunami, and he knew that learning to swim might someday save their lives.

What can I do for gender equality when I travel?

One of the most important things we can do when travelling is to be an example of the positive aspects of gender equality. For me, whether I am travelling alone or with a companion, I try to ensure that I gently cross the boundaries of expected gender behaviours. Playing sport and offering to fix mechanical things go hand-in-hand with offering to help cook or clean. I talk with girls about their future and what they want to do and to be when they finish school, encouraging them to think beyond the gender norms that they can see around them.

I talk with boys about things they don’t expect me to know about, cars and fishing for example, but I also ask them about cooking and children. I tell parents how bright their girls are and how I think they will do amazing things. I ask about women’s roles and express my own reluctance to accept a view of women as ‘lesser’ beings, without directly criticizing the culture or people involved.

The world is a long way from achieving gender equality. Social norms that see women given less legal rights and protections than men exist in every country. If we are lucky enough to be able to travel, it is also our responsibility to consider how we express gender equality and how we balance that with respect for local customs and religion. There are no easy answers, but a thoughtful approach is a good start.

Other things we can do include finding and supporting organisations that are working for gender equality, or whose focus is empowerment of women – whether it’s a Learn to Swim program for girls in Sri Lanka, a farming education program for women in Zambia, or a driving school for women in Saudi Arabia – there are many ways that we can support women and spread the spirit of gender equality. 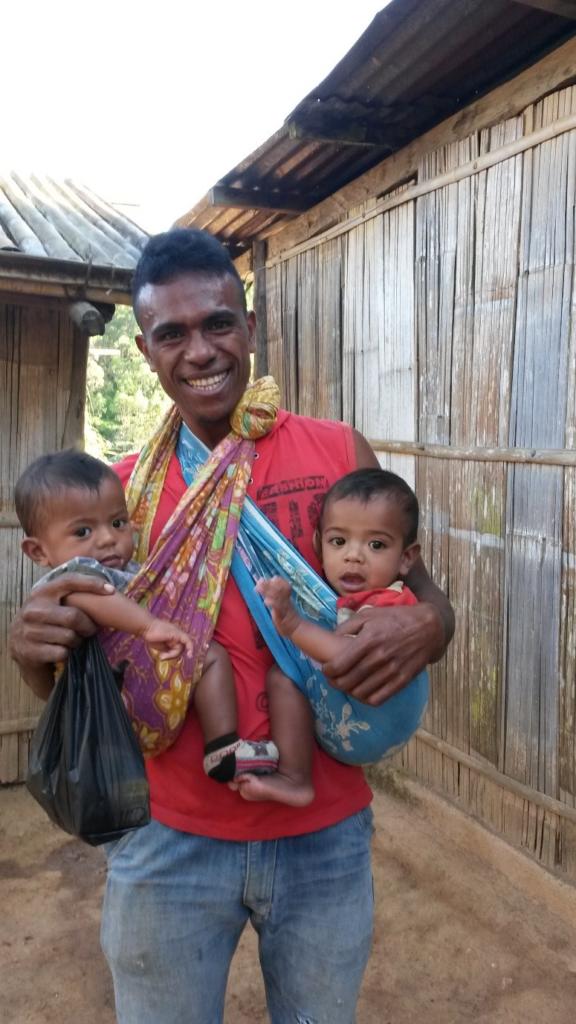 Timorese man looking after his twins. We all benefit when we share the load and change our expectations.