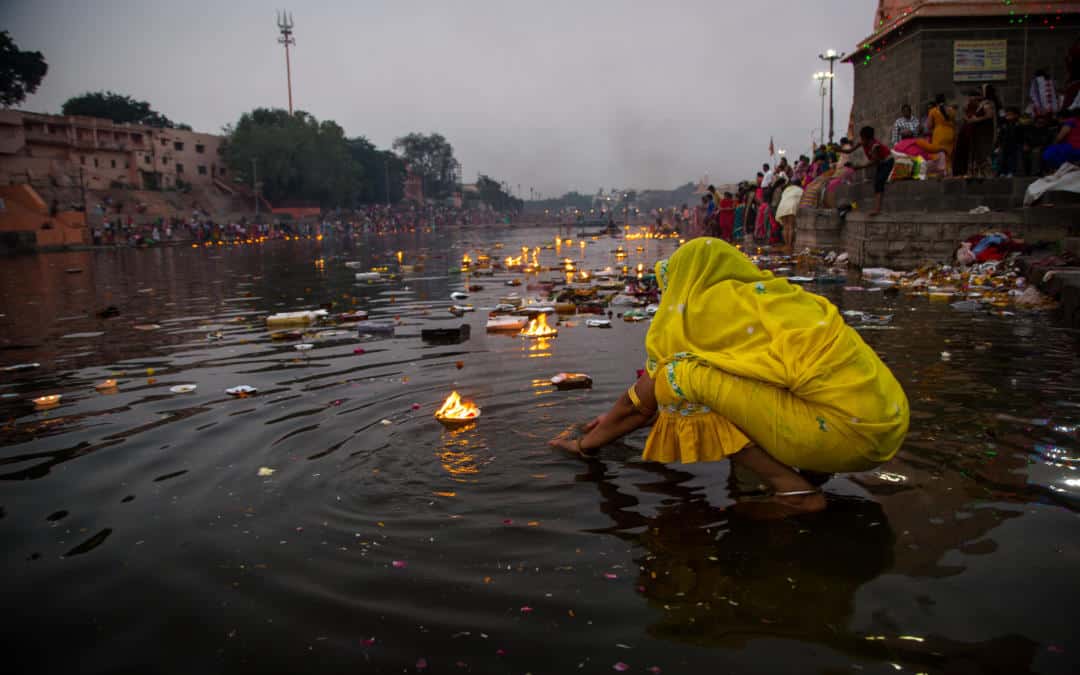 India. Perhaps nowhere else on Earth is quite as addictive. Everything in India is brighter, louder, more intense, more colourful, more confusing, more inspiring and simply more diverse than anywhere you’ve ever been before. But for all this India can be shocking and more than a few visitors (as well as huge numbers of Indians themselves) are so moved by the poverty they’re confronted with on a daily basis, that they vow to return as soon as they can and, in their own small way, do something to help by volunteering with one of the numerous NGO’s operating in the country. 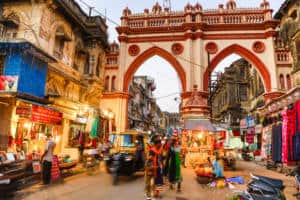 India is an incredibly diverse and colourful country. It’s an all-out assault on your senses.

Volunteering in India can be an amazingly rewarding experience for the visitor, but there are a number of important considerations to take into account before rushing off and signing up with the first volunteer organisation you come across. Read through the following and hopefully you’ll avoid some of the pitfalls along the volunteer’s path.

Firstly, think about why you’re volunteering and what you want to do and pick your project accordingly. So, for example, if you’re a city slicker with a phobia of spiders then you probably wouldn’t want to sign up to a volunteer job in a remote forest national park.

After you’ve found a project that appeals, ask yourself if you genuinely believe in it and feel that it can make a difference? The golden rule here is to do your research carefully and consider how appropriate your skills are to each potential organisation and the roles they can offer you. But, just as important as how appropriate your skills are to the job, you also need to do some background checks on the organisation you might potentially be working with.

Nowadays most organisations – especially the big international ones – are reliable and are running worthwhile projects, but there are still some dodgy places out there and plenty of stories of people doing projects that were of minimal benefit to the local community. If possible try and get feedback from former volunteers before signing on the dotted line.

Next, think about how long you want to spend volunteering. Is it going to be a bit part of a longer trip through India or is it the very reason you’re going to India? In general the more respected agencies prefer you to devote a minimum of a month to a project and some will expect you to commit for much, much longer.

Once you’ve chosen your organisation and project and decided how long you want to spend volunteering, you need to find out exactly where you’ll be based. Will it be a quiet, dusty village in the central plains or will it be among the bright lights (and ear drum shattering noise!) of central Mumbai? Will you be in the steamy tropical south or the frozen mountain vastness of the Himalayan north? Check what sort of accommodation you’ll be living in. Will you be sleeping in an overcrowded dorm with other volunteers? Will you be living with a family (culturally interesting but might be lacking in privacy)? Or will you have a private room? Also, confirm how far your accommodation is from the project. It’s not unheard of to be housed on one side of one of India’s mega-cities but working on the other and that can add up to hours a day spent commuting.

In larger towns there will always be people around who speak good English, but if you’re going to be in a very remote village where English won’t likely be as commonly spoken, it’s worth asking if there will be a 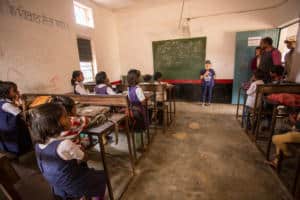 translator on-hand at the project site. It’s also worth checking what medical facilities are available in or close to a village you might be based in (in towns this is far less of a worry). Finally, don’t always expect to have hot showers and attached toilets. In many villages such luxuries are rare. Oh, and one last question to ask yourself. Do you like to eat spicy food for day after day? If not then rural India probably isn’t the ideal place to volunteer. Instead, stick to city based projects where a more international diet will be available.

Another golden rule. Don’t rush. You need to plan well in advance. Almost all international volunteer agencies, as well as most of the bigger Indian ones, will only accept volunteers who have applied to work with them in advance of their arrival in India. You’ll most likely have questionnaires to complete and may even have to attend an interview. However, it’s sometimes possible to find on the spot, short term voluntary work with a small local agency when you’re already on the ground, though do ensure that you won’t be breaking visa rules by doing this kind of work (in most cases you won’t).

And how do you go about finding that ideal volunteer project? Well, this being India there’s no shortage of diversity of projects, but your first port of call for a list of many of the NGO’s and local charities operating in India can be found on www.ngosindia.com. The site includes a list of current openings but in many cases these are actually jobs rather than volunteer positions and they are aimed at the serious NGO professional with suitable qualifications. Try also Concern India Foundation and IndiaCorps.

Although there are many different kinds of projects in India, two eternally popular types are projects working with either children or animals and conservation projects. If you’re going to be working with children then any reputable agency should insist on doing a background check on you in advance. If they don’t then it’s probably better to avoid them. And if working with animals, we’d suggest getting a rabies vaccination. Some suggested agencies include:

And now, with all the above questions answered and your dream volunteer project selected, it’s finally time to pack your bags and set off for the adventure of a life time in India. But a word of warning. The experience you’re about to have will mark you forever. Don’t expect to come back as the same person you were when you set out for India!

Stuart Butler is a writer, photographer and guide book author specialising in South Asia and the greater Himalaya region and East Africa. He is the author of numerous guidebooks to India and other parts of South Asia for Lonely Planet, Rough Guides and Bradt Guides. His travels in India have taken him from the seething mass of humanity at the huge Maha Kumbh Mela festival to quiet saal forests paced by tigers, and from snowy Himalayan mountain passes to former head hunter villages in remote Nagaland. Stuart lives with his wife and two young children on the beautiful beaches of southwest France. His website is www.stuartbutlerjournalist.com.