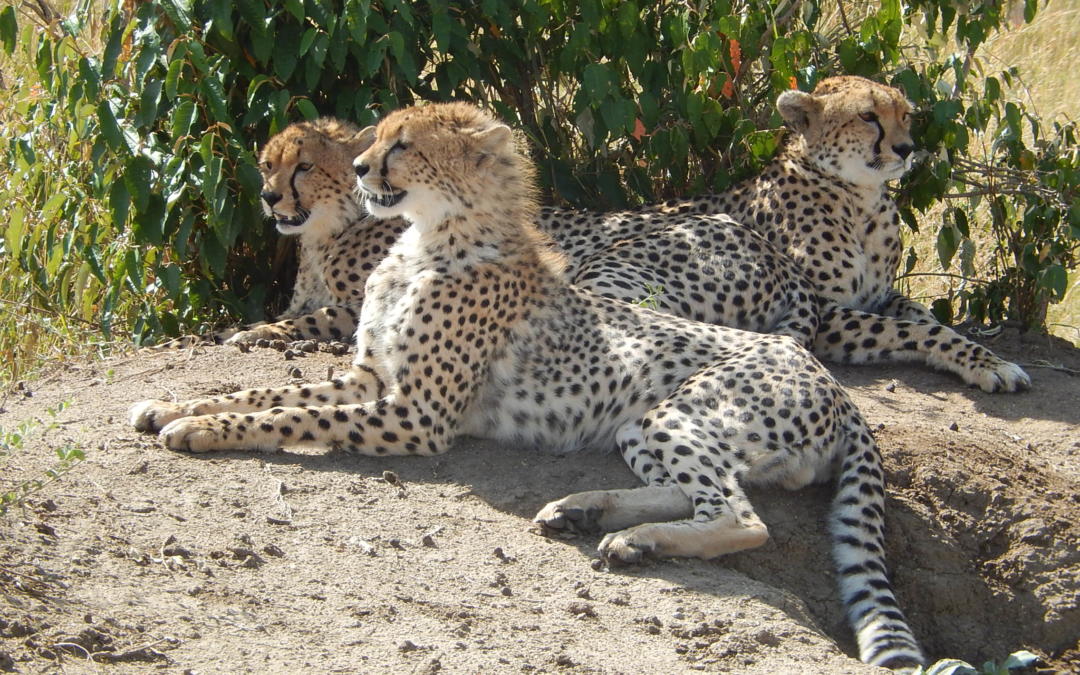 No matter what corner of the globe we are in, many of us interact with animals as part of an overseas trip. And in some African countries (notably in East and Southern Africa) wildlife has become the reason for travelling to those destinations. The opportunity to see the Big Five (elephant, buffalo, lion, leopard & rhino) as well as other unique African fauna is often a once-in-a-lifetime experience.

Sadly, however, tourism has not always been a boon for wildlife. There are countless situations where animals are exploited, mentally and physically scarred, and lead unnatural lives away from their native habitats, all in the name of drawing in tourist dollars. 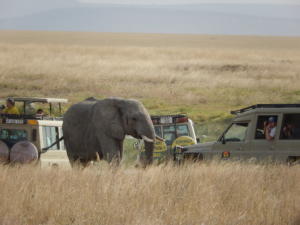 In many parts of the world ‘animal entertainment’ features as a tourist experience. Many countries in Asia, such as Thailand, India and Sri Lanka are good examples. For such places (and indeed for any travel destination) we’ve developed 8 guidelines to help you make good decisions around interacting with wildlife on your next holiday. But before we go there, here’s a very useful rule of thumb to remember:

If an animal is doing something that it wouldn’t do in the wild, such as dancing, letting people ride it or posing for photos, then something’s not right.

In such cases we strongly advise that you do not participate in, or support, whatever ‘wildlife experience’ is being offered. 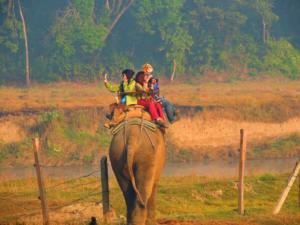 Tips for Travelling in Africa and Watching Wildlife

If you’re heading to Africa you should do your research and ensure you book your safari with a credible tour operator who puts animal welfare first. Fortunately, there are many who do, so finding a tour that works for you and the wildlife shouldn’t be difficult.

But what if you’re on a self-drive trip in Africa? If you will be visiting parks and reserves, then you need to have a good hard think about responsible behaviour when you are watching wildlife. It’s mostly common sense but you’d be amazed at how quickly good practices are forgotten when that perfect photo opportunity comes begging…

Here are some tips for the responsible watching of wildlife in Africa:

1. Do not get your vehicle too close to the animals. Yes, trained guides can get their vehicles much closer. But unless you are able to recognize things such as a warning sign that an elephant is about to charge, and the difference between a fake and real charge, then keep your distance. Instead bring a decent pair of binoculars.

2. Don’t crowd around an animal with other safari vehicles. Unfortunately, in countries such as Kenya, when a big-ticket animal such as a leopard or a cheetah is spotted, the driver of the safari vehicle who found the animal will inform all the other vehicles by radio in the park. This is a coordinated effort to try and ensure that clients get to see some of the more popular animals. The problem is that it means 20, 30, 40 or maybe 50 etc safari vehicles converging upon a poor leopard hiding in a bush, each vehicle jostling to get into the best position for their clients to take a photo. This commotion causes a lot of stress to the animal. If you see this happening, break out on your own – most parks are big places, and think how much more exciting it would be to get a sighting of a big cat or a rhino all to yourself… 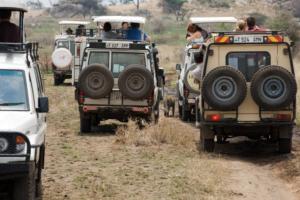 3. Never get between a mother and her young. This is especially the case with elephants but it’s a good rule of thumb for any family group you may come across. If an animal like an elephant gets separated from its young and your car is between it and the little one, the elephant will always choose the shortest route – that’s right, the elephant will not go around your car but rather straight through it to get to its baby.

4. Never get out of your vehicle in a park or reserve. Apart from the fact that a lion may come along and think of you as a tasty morsel, you can do untold damage to the ecosystem by trampling on it. Exceptions are of course official areas signed as safe to leave your vehicle, such as rest stops or picnic areas.

5. Always follow the tracks. Don’t head off into the bush trying to get closer to an animal for a better photo. Stick to the vehicle tracks. Going off the tracks stresses animals and can destroy fragile habitat.

For more information about responsible travel in Africa in general, check out A Checklist for Travelling Sustainably in Africa – it has piles of useful, practical info from an African travel expert.

Appreciating wildlife when you travel overseas can make travelling all that more enjoyable but make sure you think about the impact it has on the animals. At the very least you don’t want the animal to be worse off for your visit, and hopefully it stands to gain as your tourist dollars are used, with any luck, (at least in-part) for conservation purposes.

Alan Murphy is a former Lonely Planet author and an expert on travel in Southern Africa – he is also the founder of RoundTrip Foundation. Alan has been watching wildlife in Africa for over 20 years.